After my last betta died, I left my tank empty for a while (well, empty except the snails). Today I went to the store "just to look" and you know how that goes.

I was torn between two bettas, a very pretty & active koi boi, and a cute little baby girl who reminded me of my favorite betta who I also raised from a baby (the girl in my avatar actually!) My mom was with me and told me I could use her spare 2.5g tank, then bought both bettas for me as a birthday present! 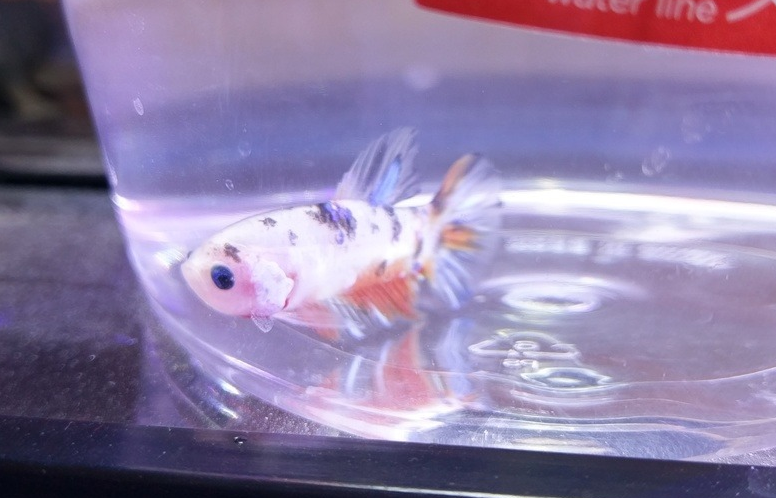 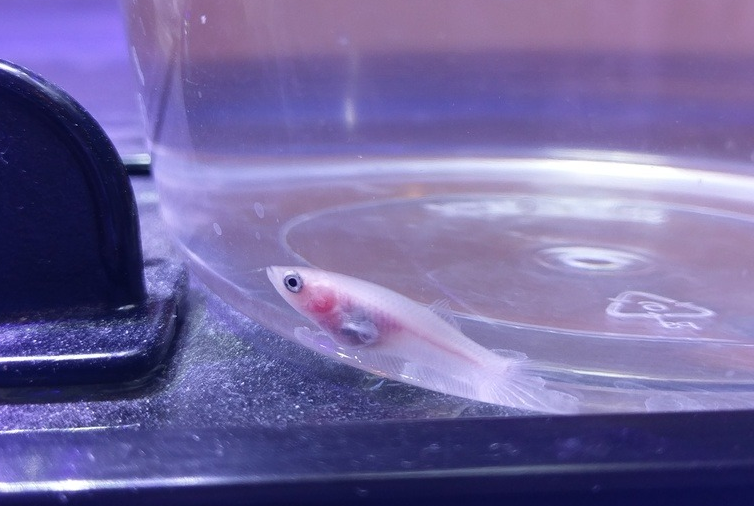 Baby girl! I can't wait to see how she grows up, if she stays colorless or develops a pattern. :)

Now I just need to come up with names for them.....
RussellTheShihTzu, Rainbo, HomerT and 1 others like this.

Join Date: Nov 2018
Location: Oil City PA. USA
Posts: 1,332
Aquarium
Yes congrats on the purchase of both. I would think this little girl may stay white. The reason behind my thinking here is that betta fry usually color up after 15 weeks. Pet stores usually will not buy from a breeder or seller until the babies are at least 18 weeks or more. ( and I said usually this is not always the case and a breeder or seller will slip in some of the larger fry they have at a younger age to fill out their quota for the shop.) But you have two beautiful new charges.
Old Dog 59 is offline
Quote Quick Reply
post #4 of 8 (permalink) Old 01-04-2020, 11:46 AM Thread Starter
Rana
Member

I'm honestly not sure how old the "babies" PetCo sells are- I thought they used to be really, really young but not enough people were able to keep them alive, so they started selling them a little older. It's hard to get a good measurement on this girl because she's skittish (should have measured when she was still in the cup, d'oh!) but it looks like she's about an inch from nose to the end of her tail. Growth charts I can find suggest that makes her about 6 weeks to 2 months- younger than I expected, to be honest!

I agree that she'll probably have a light body when she's older tho, because from what I understand darker fish usually have visible stripes when they're young. Another baby there that I assume was a sibling had a light body and red starting to show on their fins, so who knows what may happen!
Old Dog 59 likes this.

Join Date: Dec 2019
Location: Oregon
Posts: 217
Unfortunately for the fish I've seen Bettas at my local chain stores about 4 weeks old, maybe 1/2 to an inch with zero coloration. Would be nice if there were some sort of basic regulations on selling live creatures to ... anyone. I'm sure many of them don't make it.
Old Dog 59 likes this.
pnwbetta is offline
Quote Quick Reply
post #6 of 8 (permalink) Old 01-04-2020, 12:16 PM Thread Starter
Rana
Member

Join Date: Apr 2013
Location: MA
Posts: 591
Aquarium
It's really pretty awful, I won't lie, but it's profitable because the breeder can sell their stock without investing months of care into seeing them grow up properly, giving them room to have another spawn. :/ Which is why I was really torn about buying this baby- I don't want to support the practice, but when it's a live animal in front of you that you know you can care for... Hard to say no to that.

Maybe it's just the stores near me that seem to be selling them older, and not a chain-wide change. That would be a bummer, because most people are not prepared to raise up fry so small they probably haven't even been weaned off live foods. At least by the time the fish reach an inch or so they stand some sort of chance.
Old Dog 59, HomerT and pnwbetta like this. 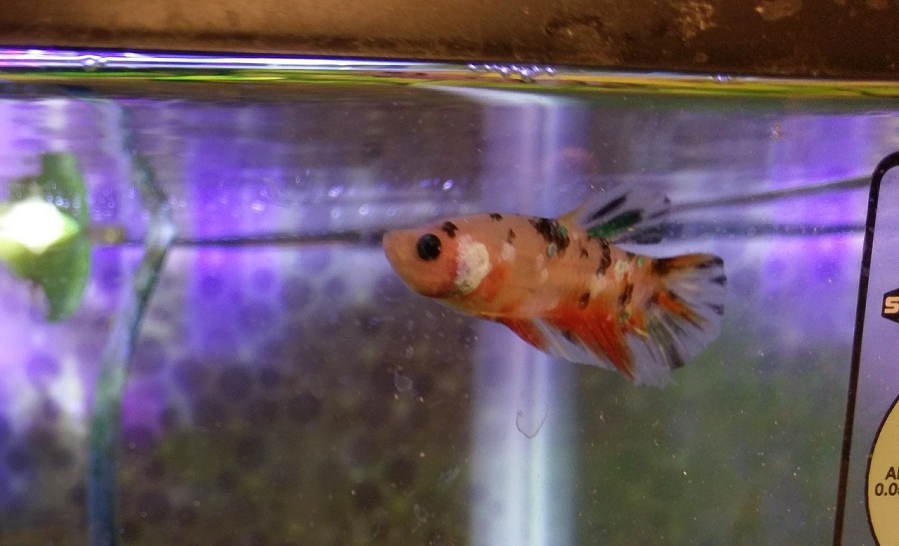 And baby girl is now named Polaris! She's still a bit shy, but seems to be warming up to me. 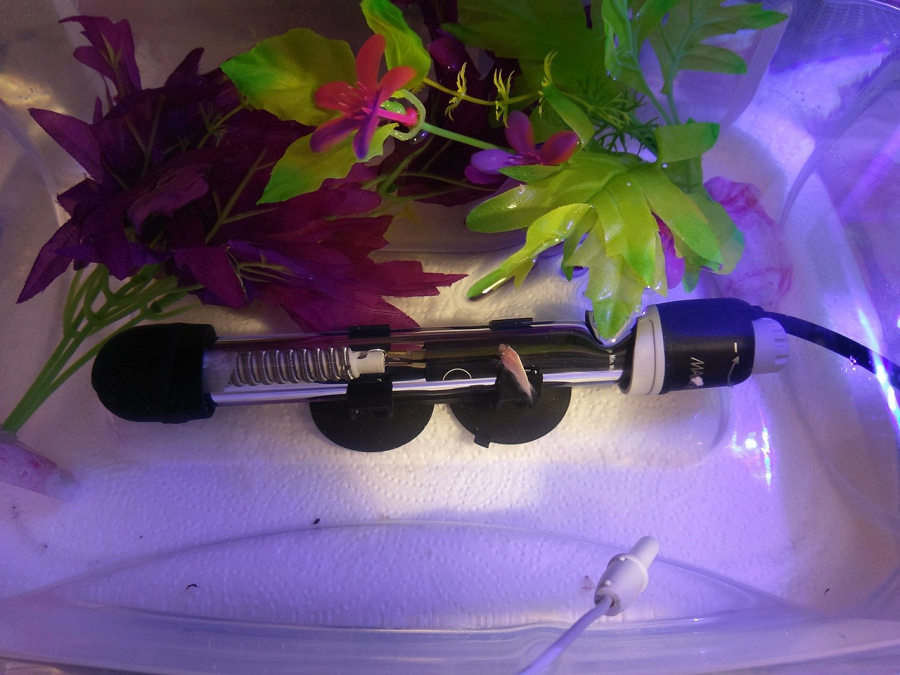 Join Date: Nov 2018
Location: Oil City PA. USA
Posts: 1,332
Aquarium
It didn't take them long to get accumulated, That's a great thing. That little girl is so tiny. She'll come around and be queen I just know it.
Old Dog 59 is offline
Quote Quick Reply