Join Date: Jan 2016
Location: Australia, Melbourne
Posts: 551
It's been a while since last update, I'm not really sure what to write...

Been doing my WC's as per usual, Seachem's DeNitrate and Purigen are insane together, my Nitrates stay at a constant 10-20. Zedd is growing more blue on his face, there is still some white though, only a matter of time till it's all gone!

Castor and his Pygmy Cory friends are all fine, Pygmy's are healthy, no deaths in ages which I'm happy about. But Castor's fins are soooooooo long now, he isn't as active anymore probably because of how heavy it is to drag his fins around ahh! He usually loves staying under water Sprite for shade or his IAL. He's definitely not sick, just lazy I think haha, still goes crazy for food.

Had some weird Hair algae that I had to deal with but managed to get rid of them thanks to advice from the forum!

I guess I should put up some recent pics: 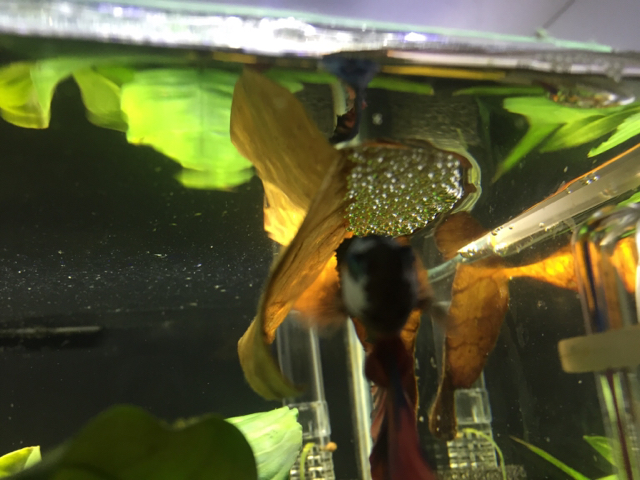 Zedd showing off his amazing colours: 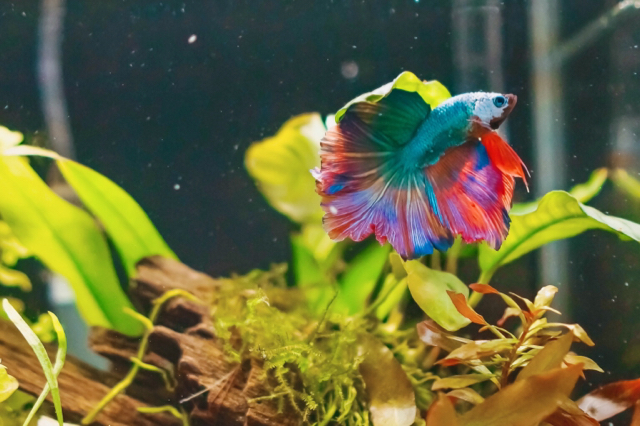