Join Date: Aug 2019
Posts: 51
SB26122019 Marble HMPK Platinum Gold Dumbo HMPK
Not the female I had planned for this male but unfortunately the planned female has overgrown the male enough that she would probably kick his lovely tail and he wouldn't be able to wrap around her. 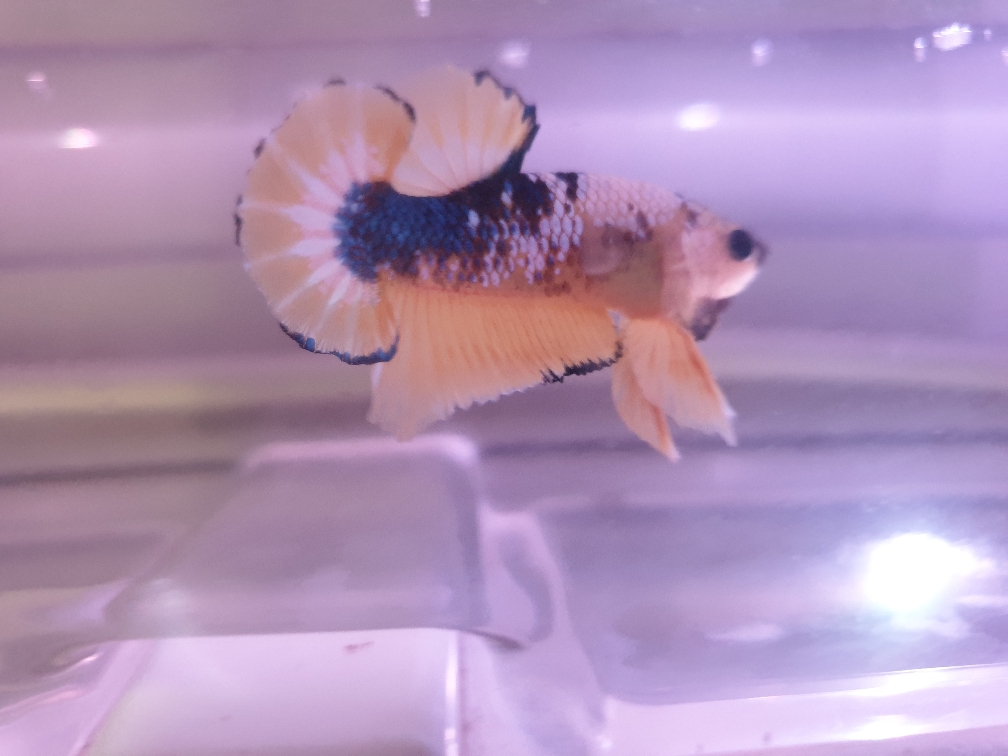 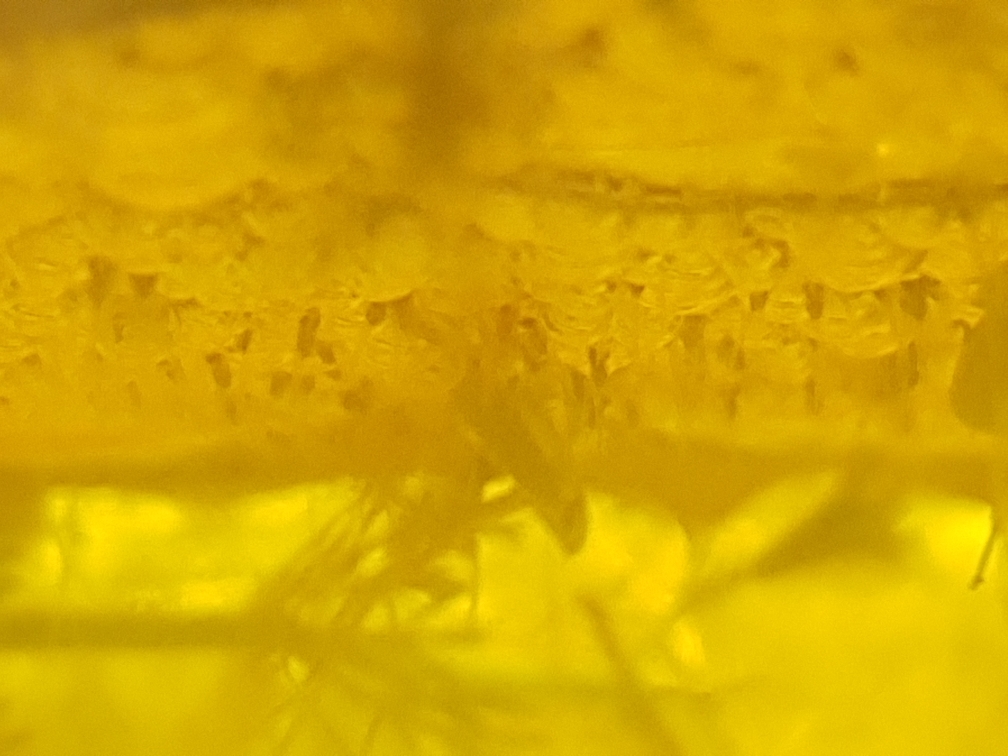